Imagine being a parent and finding out that your son, who is two-years-old, has only two months to live thanks to a rare form of brain cancer. This exactly the situation that the parents of young Brody Allen found themselves in recently. When the parents did the math, they realized that Brody would likely not make it until the Christmas holiday. Knowing that Christmas was Brody’s favorite holiday, the family improvised for what turned out to be something special. 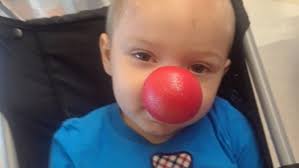 Unfortunately, a rare form of brain cancer overtook young Brody, severely impacting his daily life. He does not have the energy level of a typical toddler and is slightly paralyzed on the left side of his body. However, Brody still loves the outdoors, and so his family makes sure he can take in as much fresh air as possible.

Brody loves sitting on his red Radio Flyer wagon and wearing his favorite hooded sweatshirt. He typically sits draped in a blanket to protect him from the sun. His family will pull him around the neighborhood in his wagon. It’s safe to say Brody is quite popular throughout his community. 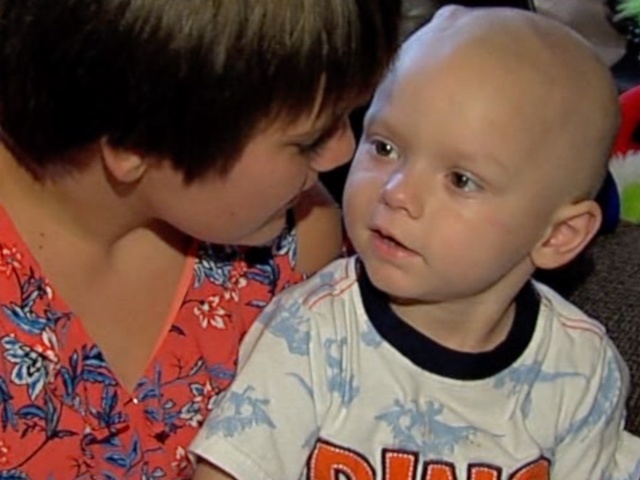 The Allen’s first discovered Brody’s condition when he complained of dizziness. Not typical for a healthy boy, his family took him to the doctor. The doctor suggested that Brody was suffering an ear infection. But after Brody did not get better, doctors ran more tests, where they then discovered that Brody had four embryonal tumors. Brody had been born with the condition, but it went undiscovered until now.

The family tried to treat the tumors, but it was unsuccessful. Treatment caused the tumors to grow. The family could not try more aggressive forms of therapy because of how small Brody's body is. So, the family determined that they were going to do everything in their power to ensure Brody was happy with the little time he had remaining.

Because Brody is so young, he does not have a concept of the calendar. So, his family decided to bump Christmas up a few months this year, choosing to celebrate it in September. The family did not leave a single ornament left unhung. The Allen family began by putting up a tree and all of their Christmas lights. This came as a surprise to Brody, who woke up one day to discover a giant tree in his living room. 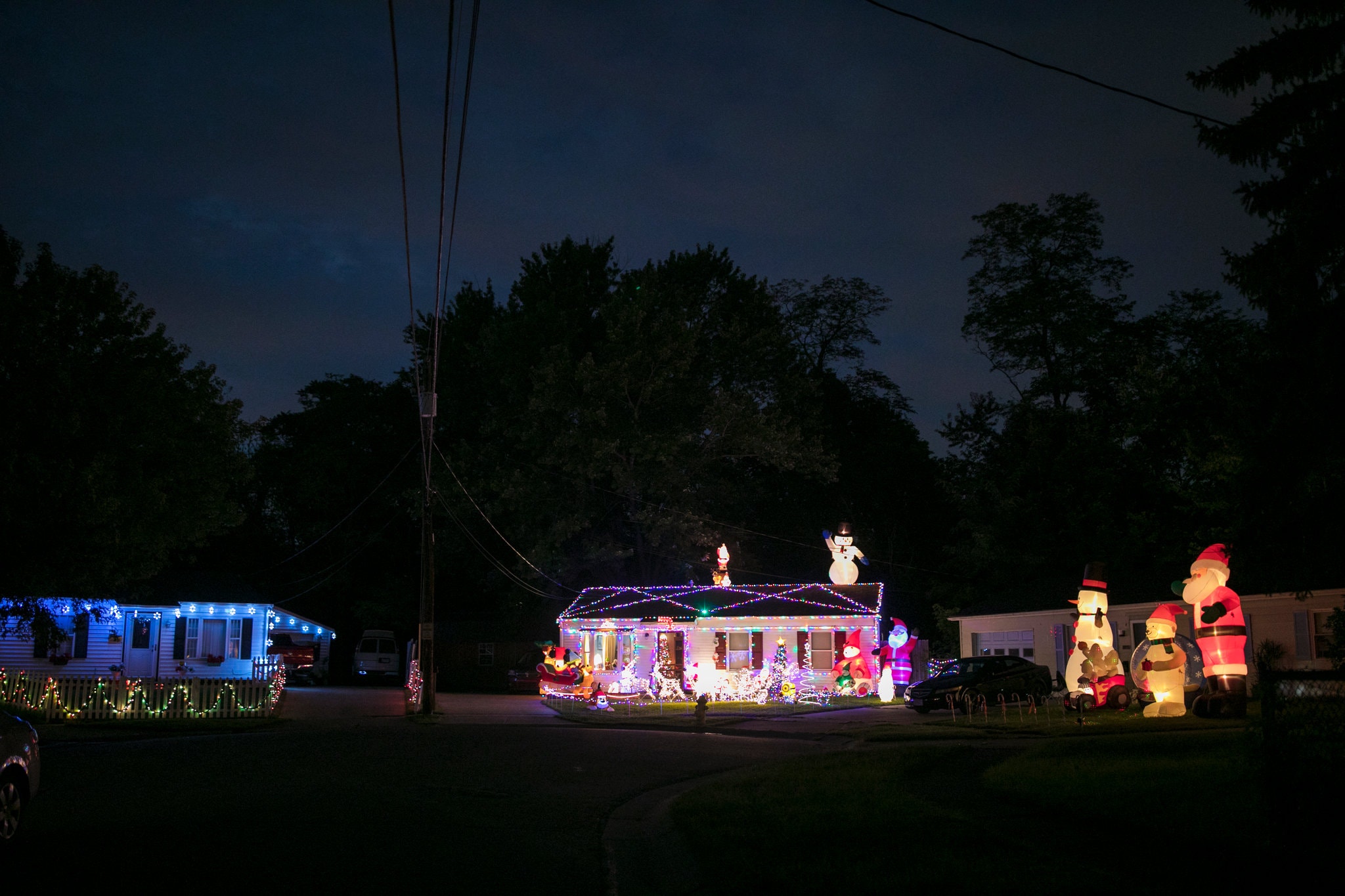 At first, there were a few neighbors curious about why the Allen’s had hung their Christmas lights so early. But as they discovered the reason and his condition, the neighbors immediately decided to join the cause. They too began to put up their lights and Christmas decorations, hoping to make Brody’s last few weeks memorable. And, did they ever. The neighbors really got into it, putting up things such as a giant inflatable Minnie and Mickey Mouse, as well as snowmen.

The Allen’s set up a page on Facebook called, “Team Brody.” If you have any Christmas decorations or toys that you would like to send to Brody, you can contact the Allen’s on the Facebook page. 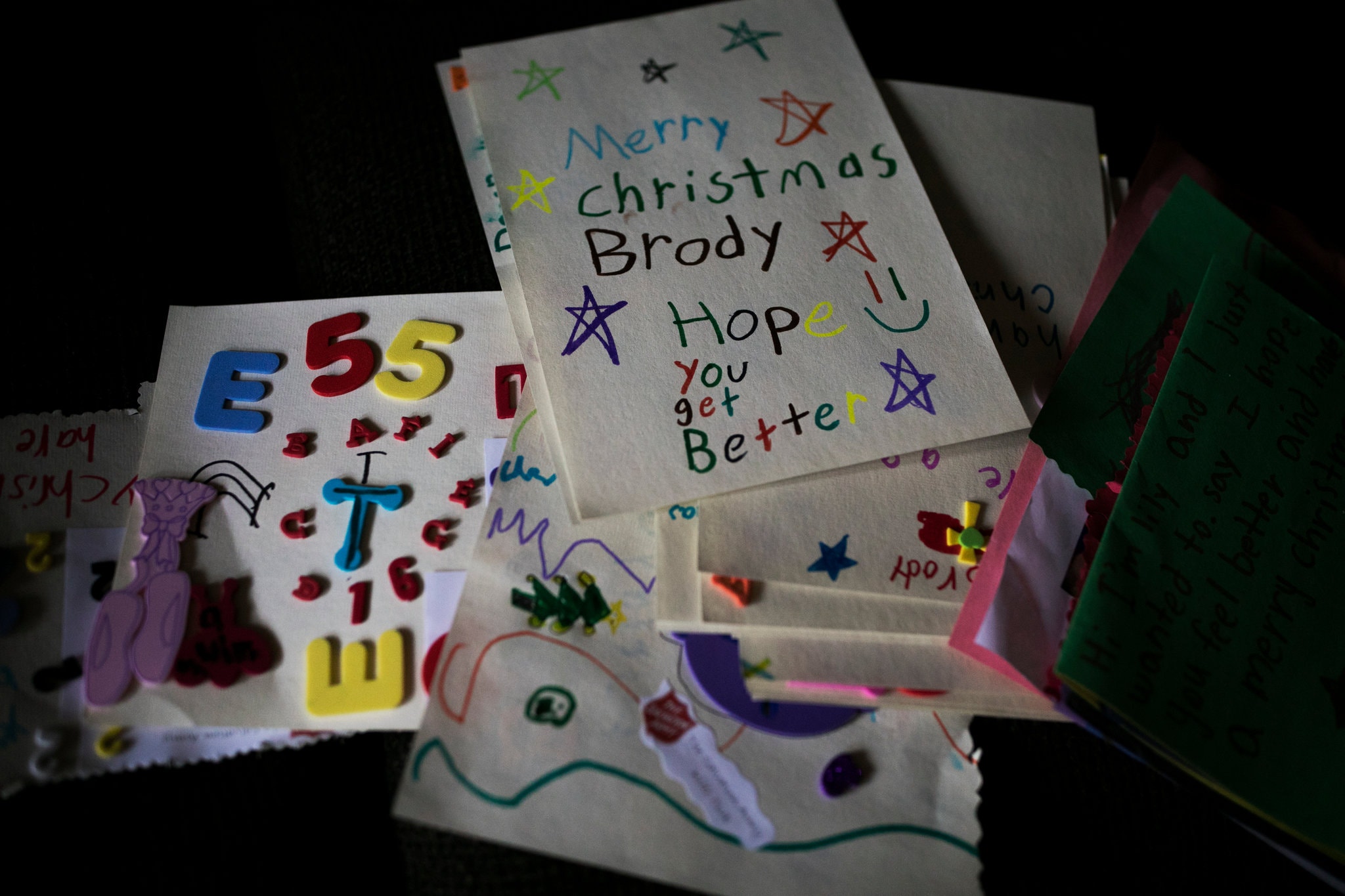