Christmas in Australia - Never a White One, Always Festive

Never a White Christmas in Australia

Because Australia is located between the Indian Ocean and the South Pacific Ocean, it's very warm in December and January. In fact, this is the height of beach season in Australia. Christmas in Australia is more like Christmas in July in the U.S. Depending on where you are in Australia, daily temperatures range from 77 to 113 degrees. 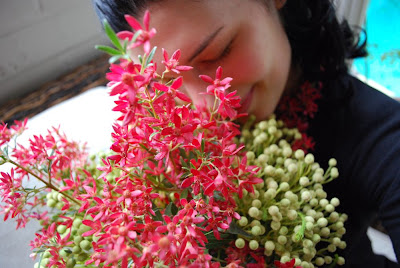 Given that the climate and weather are quite a bit different in Australia, as well as the plant life, it may not be terribly surprising that instead of decorating Chrismas trees, Australians are decorating a beautiful Christmas Bush called, Ceratopetalum gummiferum. This flowery bush goes from beautiful white flowers in the spring, to red flowered in late spring, and calyces just in time for Christmas. 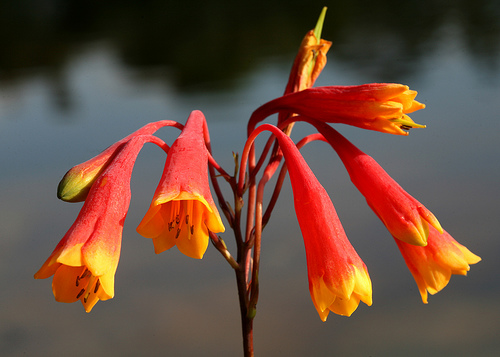 There are many colorful flowers in Australia, and Christmas Bells, (Blandfordia nobilis,) is one of the beautiful flower decorations used for Christmas

3 choices for Christmas dinner to choose from

Take a guess which of the three is the most popular? As far as what to pack, being the middle of summer, there is an abundance of tropical and other fruit including, mangoes, pineapple, watermelon, rockmelons, peaches, plums, and apricots. And there is also lychees, mangosteen, and other exotic fruit. Don’t forget to take a canopy, tent, or several beach umbrella, as you’ll definitely need it to have some shade from the sun.

Christmas Camping by the Beach

It’s very popular for families to camp near the beach for Christmas. This would be similar to 4th of July camping in the U.S., well, if you’re near a beach.

Carols by Candlelight is a big event

One of the biggest Christmas traditions in Australia is Carols by Candlelight. This is a big event, not that unlike caroling the U.S., but everyone joins in. And why wouldn’t they when the weather is so nice! In fact, Carols by Candlelight includes a live telecast of the annual Sidney Myer Music Bowl in Melbourne, which attracts huge crowds in Melbourne and is watched across the continent. It’s an event not to be missed to fully experience Christmas in Australia!