Favorite Christmas Toys Over the Last Century: 1920's Part I 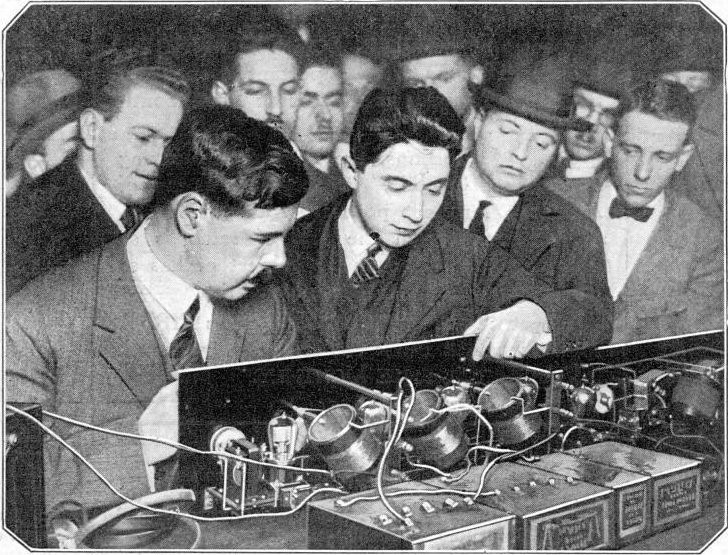 With the boom in technology at the turn of the century, there were a plethora of science and technology sets, also known as educational toys. The dream for many Americans at the time was to develop a new technological invention that would change the world, give them fame, and make them rich. This passed down to the younger generation as well. Boys all over were excited to learn that there were home receiver kits that allowed them to experiment with a functioning wireless receiver. One popular model was the Marconi model, which advertised their kits to “clever children” and “curious kiddies.”     1923: The Radio Flyer 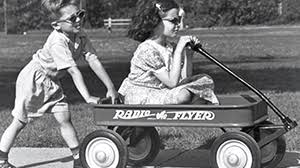 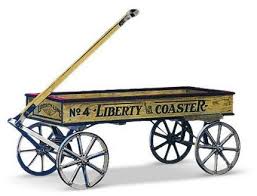 The famous red wagon, Radio Flyer, still to this day, symbolizes childhood and summertime outside fun. It was first invented by a sixteen-year-old Italian immigrant, Antonio Pasin, who made his own wagons out of sheet metal to carry his carpentry equipment around the streets of Chicago. He first sold Phonograph cabinets, but when customers kept asking about his wagon, he realized there was a real market for these metal wagons. He started creating little red wagons at night and selling them on the streets. He soon saved enough money to start his own company in 1923. The company was named the Liberty Coaster Company, after the Statue of Liberty, his symbol of American prosperity and a beacon of hope for him after his arduous journey from Italy to New York harbor. A few years later, he renamed his wagon to its famous name today, the Radio Flyer. The “radio” portion of the name was a tribute to his homeland where the radio was first invented.     1923: Chemistry Set 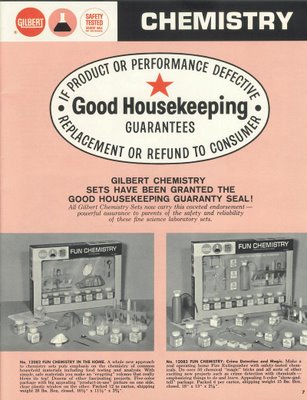 After the success of A.C. Gilbert Company’s Erector set, the company set out to release the next big educational “toy,” the Chemistry Set. This kit was geared towards teaching boys basic chemistry skills with a case of grade A, seriously explosive chemicals. Once it received the Good Housekeeping seal of approval, people didn’t mind putting these chemicals into the hands of little boys. The company ended up selling over a million of these sets over 30 years. It wasn’t until the 1950’s that Gilbert decided to make a chemistry set for girls, to help them become assistants in the science field. The gender-biased set was colored pink to attract girls, yet didn’t have the full components found in the boys set. It took a few more years for Gilbert to drop the gender-segregated sets altogether and advertise one set for both boys and girls.
Back to Outdoor Nativity Sets Blog
Use left/right arrows to navigate the slideshow or swipe left/right if using a mobile device