There is much to celebrate on December 25th. Throughout history, there are significant and memorable events that have happened on the day Christians celebrate Christ’s birth. We have listed three that we think you might like to know about. 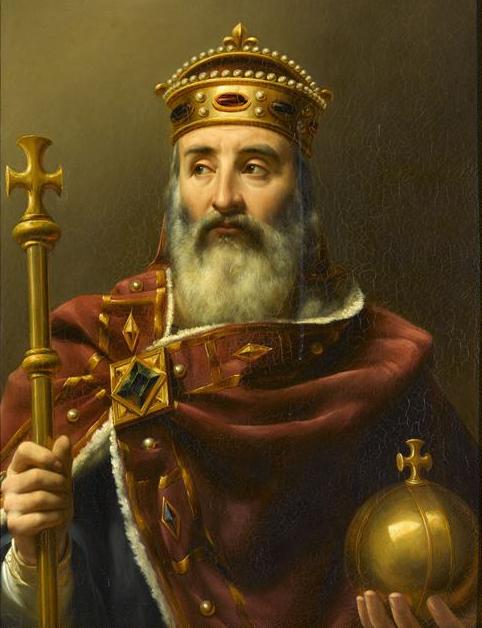 December 25, 800 AD: Charlemagne becomes the Holy Roman Emperor Charlemagne was a strong Frankish king in the Early Middle Ages who conquered most of Europe, helping to unite the continent for the first time after the fall of the Roman Empire. He became king of the Franks in 768 and later also became king of the Lombards in 774. The apex of Charlemagne’s power was when he became the Holy Roman Emperor in 800 AD. His coronation was held on December 25th at Old St. Peter’s Basilica in Rome and he was crowned by Pope Leo III. Charlemagne ruled as Emperor for 13 years before he passed away, leaving a legacy as one of the greatest European kings of all time. 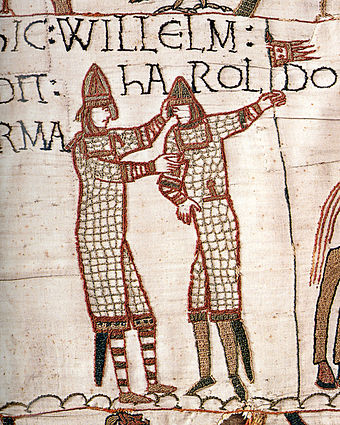 December 25, 1066 AD: William the Conqueror, Duke of Normandy, becomes king of England William, Duke of Normandy, was a descendant of the first Duke of Normandy (France), Rollo, who was a Viking warrior. William, had many names. One was William the Bastard because he was the illegitimate son Robert I, Duke of Normandy. William fought to claim his place as Duke despite his illegitimate status and eventually solidified his rule over Normandy in 1035. Although, becoming a Duke wasn’t enough for the ambitious William. When he became a contender for the English crown in the 1050’s after the death of his cousin once removed, King Edward, he fought and defeated the other contender for the crown Harold Godwinson. This lead to the Norman Conquest of England, the Anglo-Saxons’ defeat in the battle of Hastings, and the crowning of William as king of England on Christmas Day 1066. 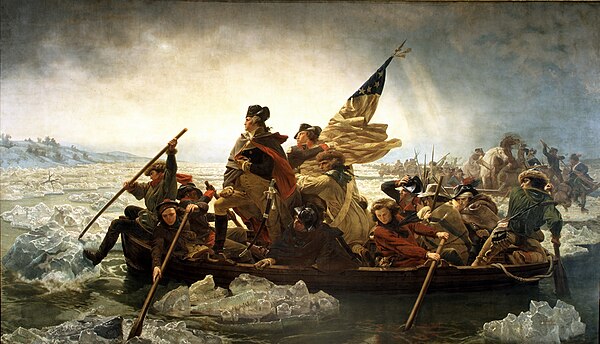 December 25, 1776 AD: Washington Crossing the Delaware December 25th, 1776 was a monumental day in American history. General George Washington was struggling to regain momentum for the Continental Army, which had suffered many losses. As a result, he saw droves of soldiers deserting his forces. General Washington, in a desperate attempt to take back Trenton from the German Hessians, planned a surprise attack on the Hessians when they least expected it, the day after Christmas. Although his plan was genius, it was also very dangerous since it required his forces to cross the icy Delaware river the night before. Many pledged supporters abandon the Christmas Day mission on the Pennsylvania shores of the Delaware after seeing the perils of the river. However, General Washington was not deterred and made it across the river to find the Hessians off guard because of their Christmas revelries, just as he had hoped. The colonial win at the battle of Trenton was paramount for the moral and eventual success of the Continental Army. Some even say that it was the turning point for the Revolutionary War.
Back to Outdoor Nativity Sets Blog
Use left/right arrows to navigate the slideshow or swipe left/right if using a mobile device